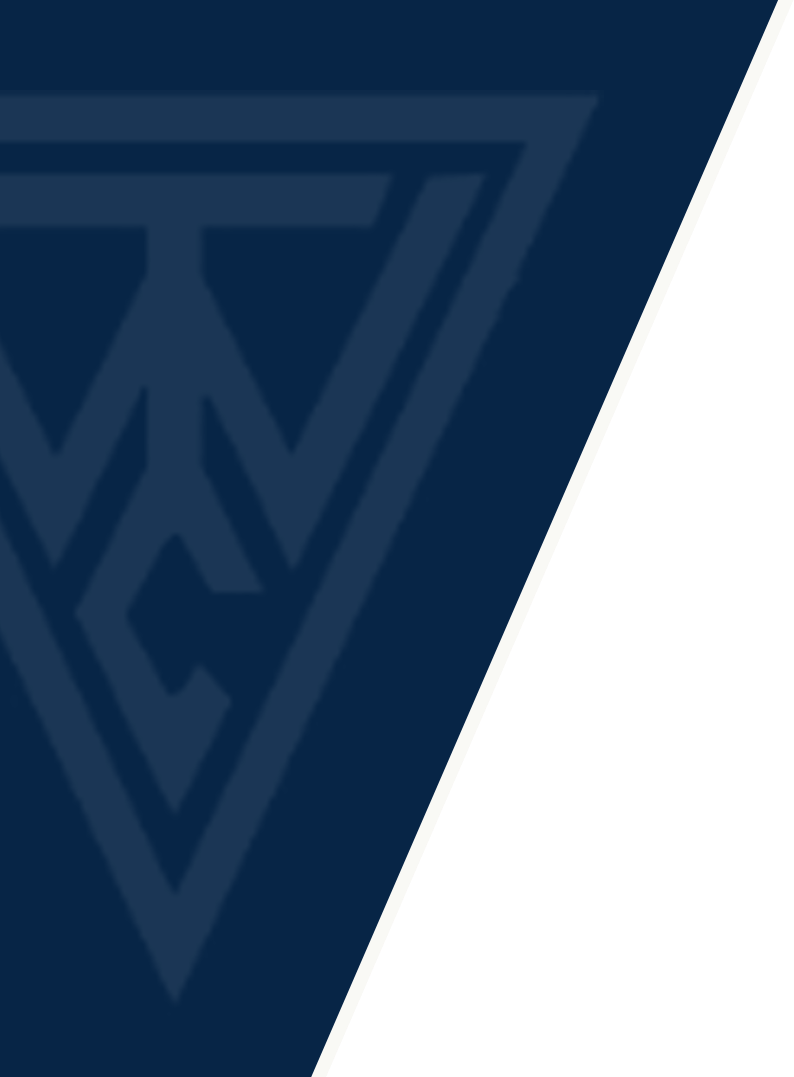 The Westfield Tennis Club offers our younger members—those who represent the next generation of the Club’s primary membership—the opportunity to develop as players and hone their skills on some of the finest tennis courts in the region. With a thriving adult membership and a vibrant, active junior membership, the Westfield Tennis Club provides youth with opportunities to learn from and compete with older members.

Many of our young players have parents or other family members who hold adult memberships, though this family connection is not required in order to apply. Junior members may bring guests (including other youth and adults) according to the Club’s guest policy. All members and guests must adhere to the Club’s rules, including the dress code. In addition, juniors who are playing outside of the camp scheduled hours must yield a court to an adult member(s) if they are asked to do so. 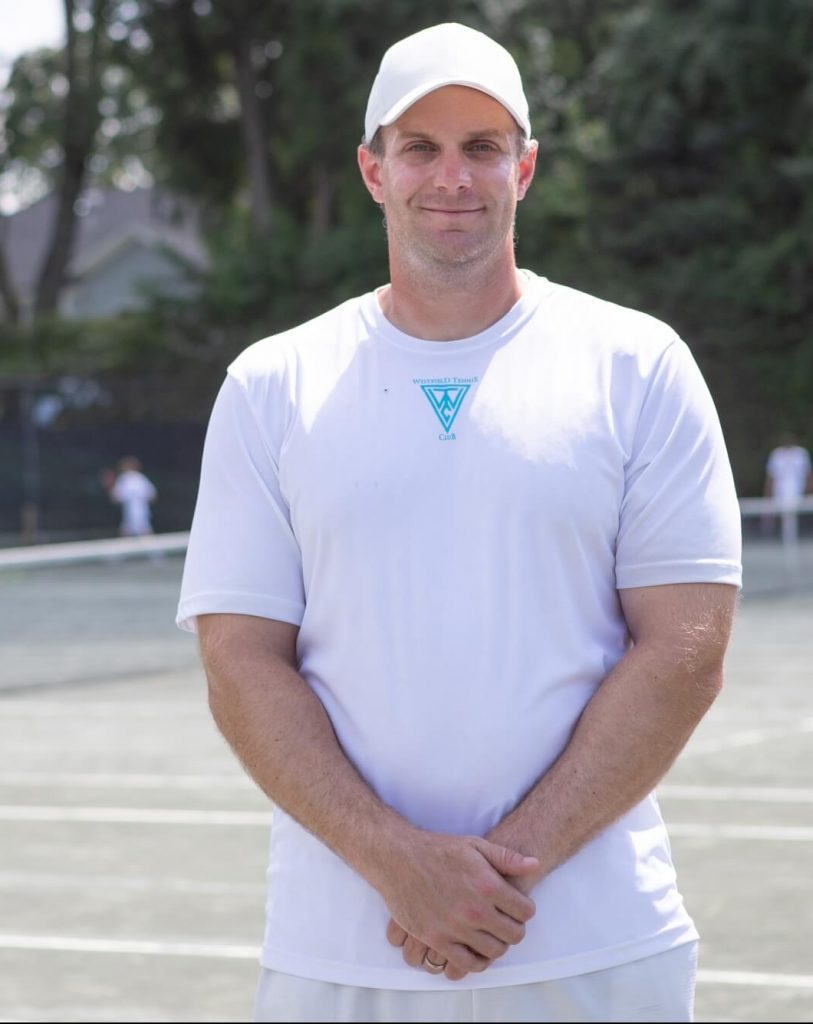 Frank is the Westfield Tennis Club’s head tennis pro as well as the director of the Tennis Camp offered by the Club each summer. He has worked with the Club for more than eight years, has been playing tennis since he was five, and has coached for the past fifteen years. As a junior, Frank was ranked in the top 50 in the Eastern Section. While in college, he was not only the winningest individual men’s tennis player in Fairleigh Dickinson University’s history, he also was the first tennis player to be inducted into the school’s Hall of Fame.

A certified US Professional Tennis Association (USPTA) coach, Frank is a highly respected professional who has taught many players and teams at the youth, high school, and collegiate levels. Most recently, Frank served as assistant coach of the tennis team at Fairleigh Dickinson University. Frank has a bachelor’s degree in education and has completed certification as a Professional Tennis Registry (PTR) professional as well. His extensive experience, education, and playing ability enable him to make learning tennis fun, exciting, and challenging for the young athletes he coaches. 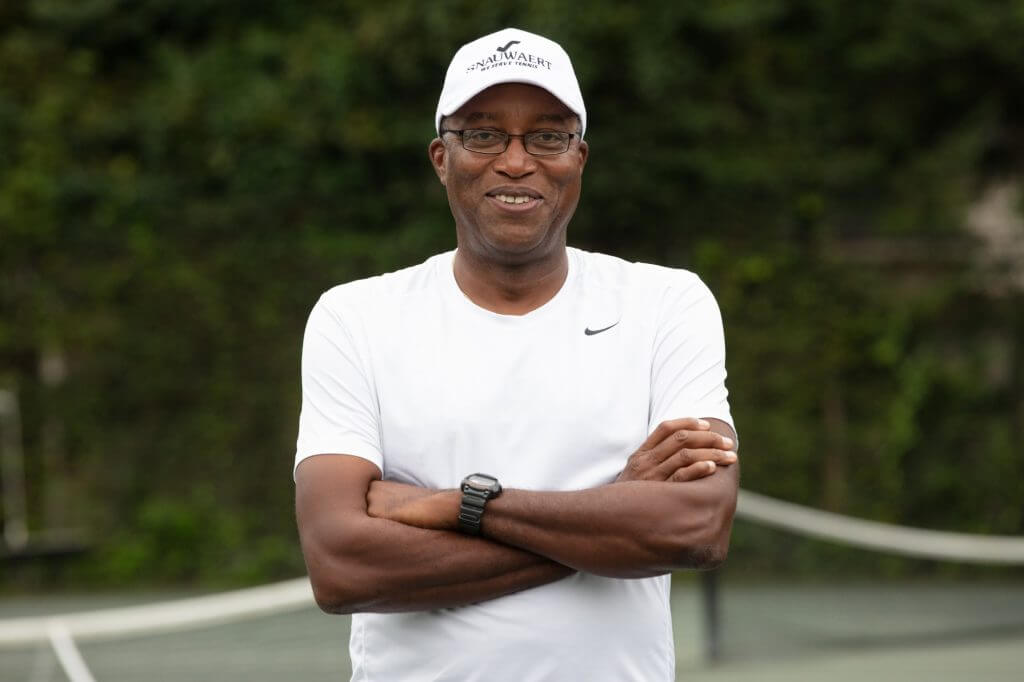 A certified US Professional Tennis Association (USPTA) Elite Professional, Bob has over 40 years of experience coaching tennis as well as developing and managing instructional tennis programs and events. During his career, Bob has received an impressive number of awards and accolades:

In addition to working at the Westfield Tennis Club, Bob runs a number of other tennis coaching programs, camps, and clinics. A member of the USTA and the American Tennis Association (ATA), Bob is both an exceptional coach and player, with a comprehensive understanding of the various methods and approaches for coaching a wide range of tennis athletes. Along with his certification as an Elite Professional, Bob is also a certified USPTA Competitive Player Development Specialist as well as a certified USTA High Performance Coach.

Parents appreciate Bob’s passion and commitment to his students as well as his positivity and respectful nature. He is highly respected and well-liked by both parents and players, who appreciate his willingness to work just as hard as his students.